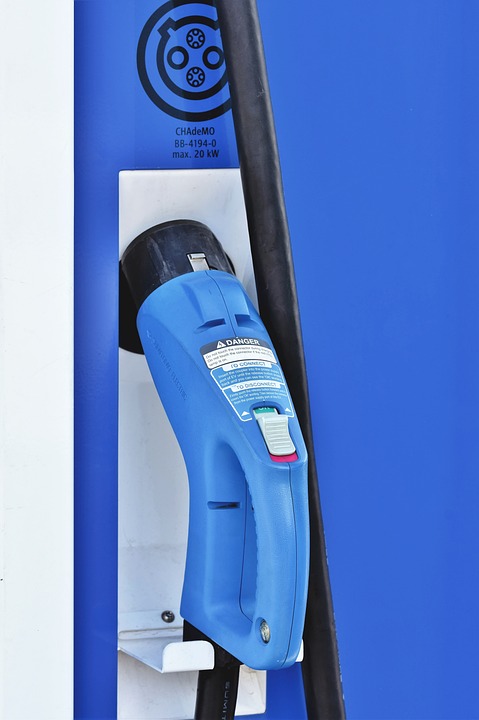 While use of NFC (near field communication) has recently emerged as an effective technology in Dubai, it has been adopted with open arms in other countries. There are more than 70 million NFC-enabled devices in Japan; accounting for six out of 10 mobile devices there. People in metropolitan areas in Japan have an option to pay for commutes through NFC. A large number of restaurants, convenience stories, and newsstands in that country make a use of NFC tags. Back home in Dubai, the authorities are encouraging use of NFC applications. Less than six months ago, the Roads and Transport Authority (RTA) in a tie-up with the telecom providers introduced NFC ticketing system for Dubai Metro.

PosterScope and Clear Channel recently conducted a study in which 1,000 Smartphone users from the UK and USA participated. The people in charge of the study concluded that around nine out of ten users (88 per cent) were willing to engage with smart posters if the content interested them. Smart posters are interactive posters. A big difference between old-style and smart posters is the latter’s use NFC technology. Smart Posters can be used to inform, educate, and entertain consumers.

Eighty-five participants in the study said that they would be interested in engaging with the smart posters if they carried vouchers and special offers. A large number of other respondents were equally willing to use NFC-embedded smart posters to find directions and for social interaction.

Vouchers and discounts are a convenient and quick way to tempt and incentivise consumers to try a product or service. Research has shown that consumers are more disposed to buy from a business if offered discounts. An NFC tag contains a small amount of information – a web link, a text, or a command. Consumers can activate NFC tags embedded in smart posters to learn more about current promotions.

The internet market is worth several billion dollars. More people are taking their shopping online. NFC can ease this transition. A business selling science fiction Manga comic books can insert a “buy now” link in its smart poster. Readers interested in Manga Comic books can then tap their NFC enabled device against the poster to complete the purchase. This makes buying and selling a lot easier.

Social media plays an important role in contemporary business environment. Businesses spend enormous sums of money to maintain and enhance their Facebook and Twitter profiles. NFC offers a cheaper alternative. Businesses can reach out to more consumers by letting them “like” or “share” their products on social media through a tap. It is convenient, easier, and quicker.

NFC holds much potential. It can open up whole new avenues for advertising and engaging with customers. Businesses can use NFC to boost sales, spread information, and engage consumer interaction. However, not all phones in the market are NFC enabled, and a few large vendors, including Apple, have yet to endorse NFC. It can be safely argued that it will take a few years before the NFC becomes as widespread in Dubai as it is currently in Japan. 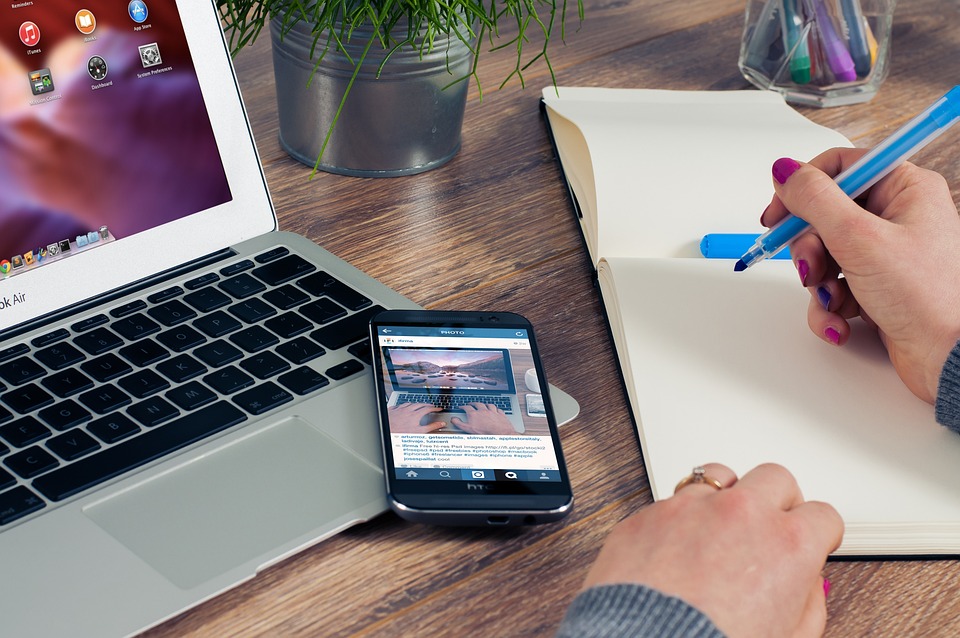 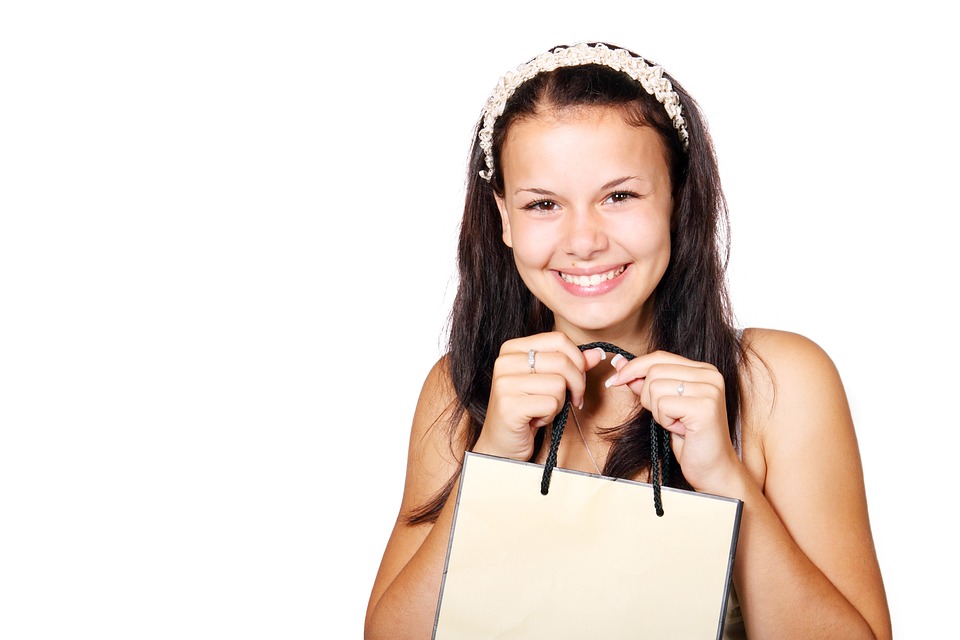 5 Things To Consider When Buying A Smart Band Uncategorized 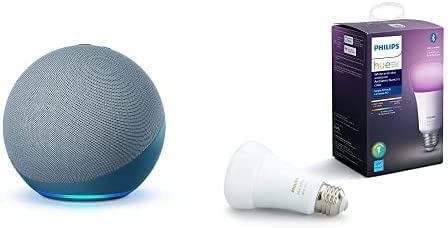 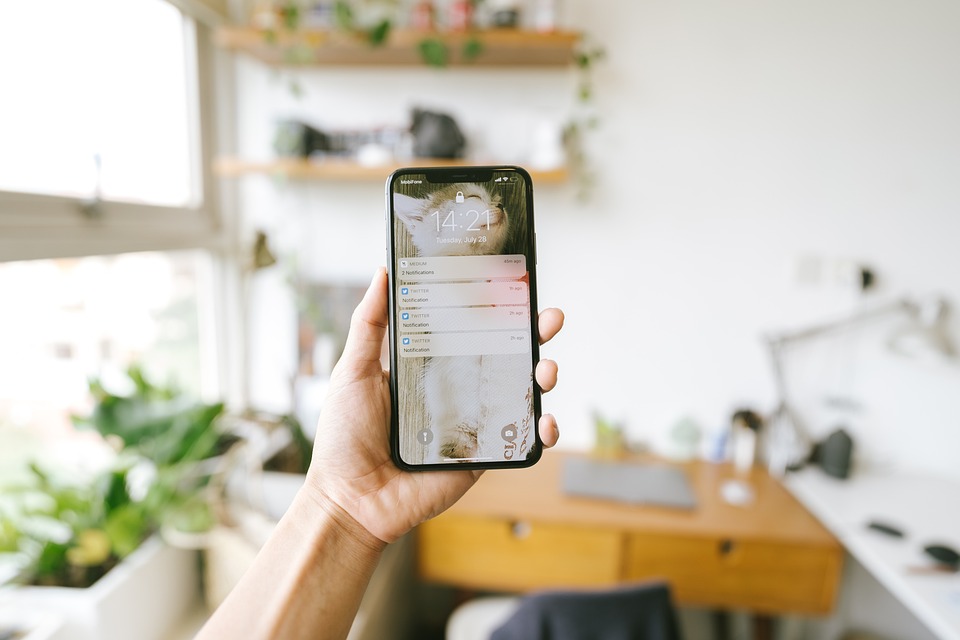 How Smart LED Lights Can Quickly Pep Up Your Interiors Uncategorized 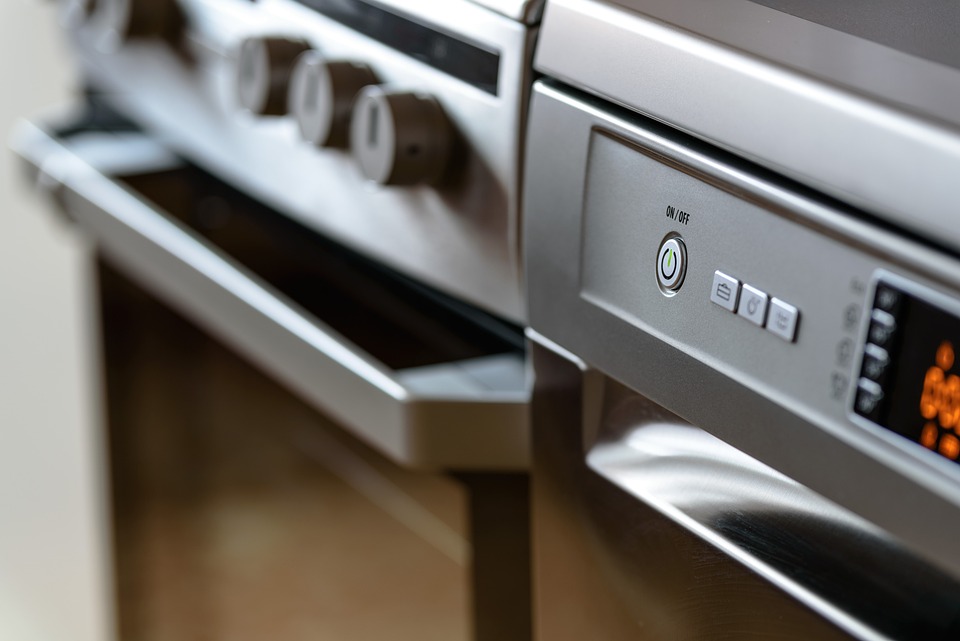 The Convenience of Electric and Automatic Can Openers Uncategorized