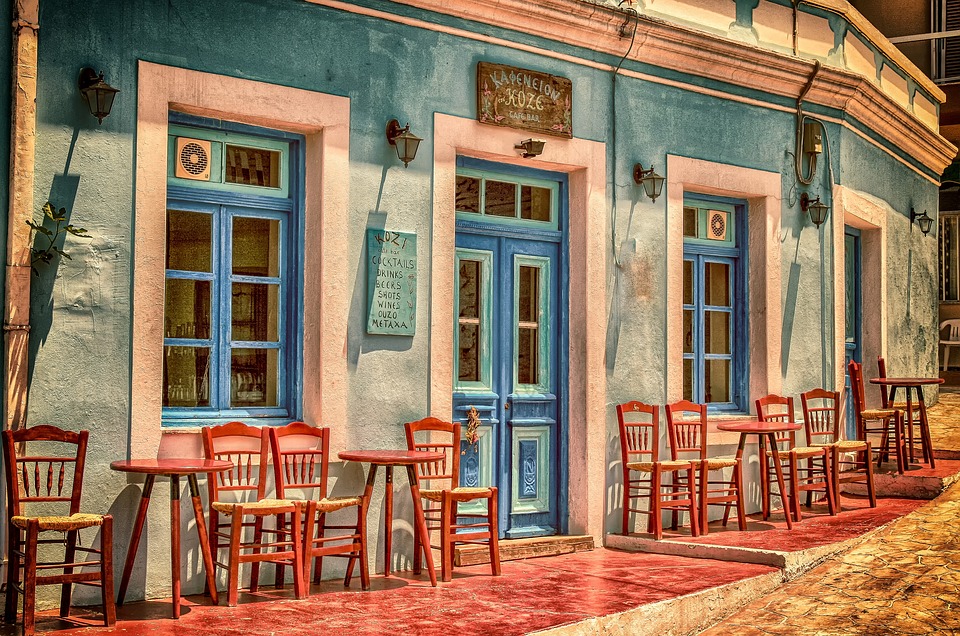 Just type “Windows Mobile OS vs Symbian OS” in Google Search and you will end up with a long list of articles which blame Windows Mobile OS for various reasons. The operating system from Microsoft has been accused of lack of stability. There are complaints that smart phones running Windows Mobile OS, hang in between operations. Random reboots of the device have also been reported. Managing contacts and sending group messages have been mentioned to be annoying and time consuming. These Windows mobile phones have been charged with not being user-friendly as well. Switching from one application to another seems to be a nuisance too. Even speed and browser experience appear to be causes of concern. Battery life is another important area of common qualms. Many consumers thus seem to prefer a smart phone with Nokia’s Symbian OS to one with Windows Mobile OS.

Microsoft must have given serious thoughts to all these issues as they recently came out with a new Windows Mobile OS version – 6.5. This version offers a number of new features and utilities that might resolve many of the existing problems. This new operating system was given a grand welcome, when it was announced at the GSMA Mobile World Congress held in February 2009, in Barcelona , the second largest city of Spain . HTC, Orange and LG partnered with Microsoft for the release of this new OS. Mobile Phones like LG GM7300, HTC Touch Diamond2 and HTC Touch Pro2 will be featuring the Windows Mobile 6.5 operating system.

So what’s new with Windows Mobile 6.5? Microsoft boasts of an enhanced user interface, enriched internet browsing facility and new networking features like My Phone and Windows Marketplace. Emails, text messages, appointments and calls are maintained well, to allow easy and quick access. The touch screen capability has also been upgraded to provide more convenience while operating touch sensitive display phones. The Mobile Internet Explorer Browser has been improved too, to present a better web-surfing experience.

The My Phone service that this OS offers provides web-based personal information storage. Contacts, calendar schedules, messages, photographs, video-clips and more can be stored in this My Phone service. Automatic syncing of the smart phone and this online storage is possible too. Access to this service is password protected. Hence personal data is secure on the internet. Upgrading the mobile phone or restoring information on losing the cell phone, are all made easy as well.

The Windows Marketplace is another attractive feature that is offered by the new OS. This makes the phone resonate with the needs of the user. Searching for applications, purchasing and installing them require just a few button clicks. The Marketplace has over 20,000 applications and software that make life easy with Windows mobile phones.

The Microsoft Recite is also one of the attention capturing features that the Windows Mobile 6.5 OS will possess. This utility was part of the Windows Mobile OS since the 6.0 version. It allows recording of the user spoken words and organizing them according to similar speech, also enabling easy retrieval when required.

Thus, Windows Mobile 6.5 OS seems to have addressed many of the issues seen with the predecessor versions. Microsoft aims at “breaking down barriers between people, applications and information, providing a rich mobile phone experience spanning all phases of life, at home and at work”. Nokia’s Symbian might have some tough competition in the days ahead. 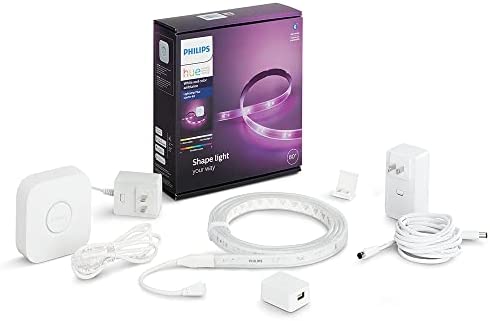 7 Best Things You Can Do With Amazon Echo Uncategorized

Things to Know About a Smart Watch Uncategorized 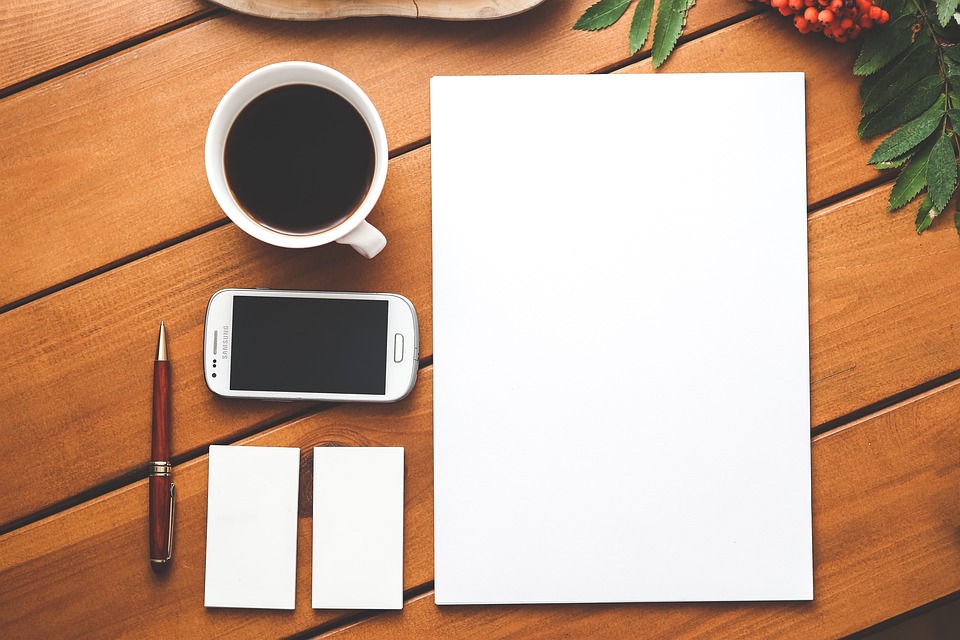